Morocco like a Local > Where to go> Legendary cities > Fes

Morocco’s cultural capital, Fes is also a pearl of the Arab world. In the northern part of the country, between the sea and the Middle-Atlas, this eighth century museum city is the crown jewel of the four imperial cities. A world heritage site since 1981, Fes shines with its Quranic University and its Arabo-Andalusian artistic treasures. The city’s incredibly talented artisans make her the steward of traditional Moroccan craftsmanship.

The city has two medinas: Fes El-Bali (old Fes) and Fes El-Jedid (new Fes) founded by the Marinids 500 years later. In a medieval setting of a thousand and one colours, let yourself be seduced by the lively atmosphere: for their treasures and diversity, Fes’ souks are unforgettable!

Take note! The medina of Fes is forbidden to cars and two-wheelers. Only pedestrians and mules have access to it. Bring good walking shoes as many of the roads are sloping. High heels are certainly not recommended…

Constructed beginning in the ninth century on either side of the Fes Oued, it presents a veritable maze of cobblestone alleyways. When you penetrate into Fes’ historic heart, you have the sensation of being transported back to the Middle Ages. We recommend you begin your visit of Fes-El-Bali at Bab Boujloud, a majestic gate of blue and green zellige tiles that leads directly to the medina’s two main streets: the larger Talaa Kebira or, great ascent, and Talaa Sghira, or the little ascent, lined with shops and merchants. The best thing to do is walk down one then up the other! Both will lead you to the heart of the medina, the Nejjarine square and its famous fountain, the souks, the Karaouine mosque and the Zaouia of Moulay Idriss.

Lining the Fes Oued, they are populated by artisans who produce work of incredible beauty. They can be found at the juncture of the Andalusian and Kerouan districts. Enter one of the foundouks here (a big artisanal workshop and hostel for workmen), feast your eyes on its treasures, and try your hand at bartering if you’re suddenly inspired to take everything home with you!

After stopping to catch your breath and relax, walk around the hilly outskirts of the medina:

This newer medina was built by the Marinid dynasty starting in 1276. Enter it in the north by the Bab Es-Seba gate to discover the very lively neighbourhoods of the Vieux Mechouar and the Petit Mechouar.

Beside these two medinas, the new city developed under the French protectorate starting in 1912.

The Mellah was first the home of the Sultans’ Syrian troops before it became the Jewish quarter beginning in the 14th century. You should check out: the flea market next to the Jewish cemetery and the Danan synagogue magnificently restored by Fes’ Jewish community.

Day trips out of Fes 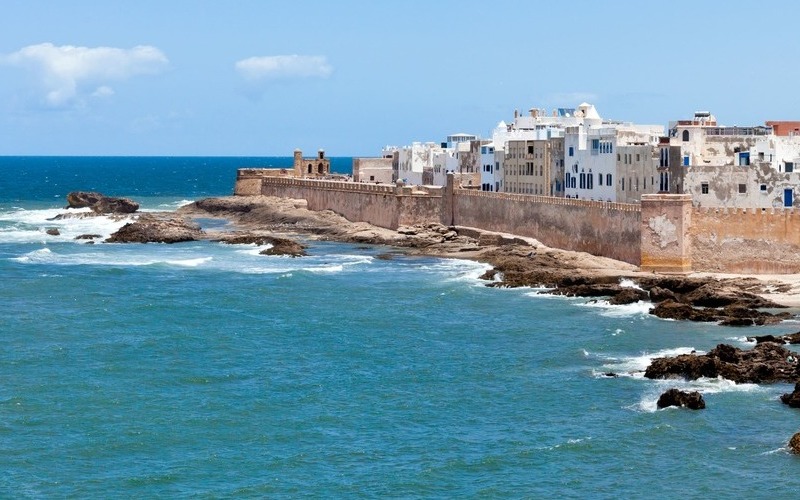 4 days. A charming stay in one of Morocco’s most beautiful cities 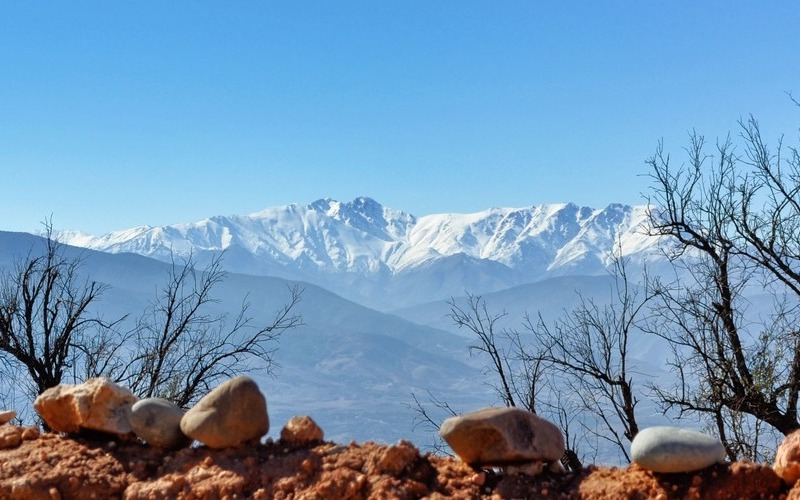