The oases of Morocco are considered to be among the most beautiful in the world. Hidden deep in the desert, they are the result of work carried out by people who contributed to their development over the course of time. They were organised in such a way that, having originated as simple watering points, they became established as luxuriant ornamental gardens and amazing orchards. So let’s start to explore this extraordinary Moroccan natural phenomenon!

Jewels under an open sky

The majority of oases in Morocco can be found in the Sahara desert, having been chosen due to the presence of water in those locations. Over time, desert dwellers living around these areas constructed ingenious irrigation canals, planting palm trees, vegetables and fruit trees that became an important nutritious resource for the country. These beautiful green settings in the heart of the desert are today truly jewels under an open sky, always with a special attraction for tourists.

Among the most beautiful, the valleys of Drâa and Dadès should be top of your list. In visiting them, you also become acquainted with the local population, and come to understand their way of life, their culture and their traditions. Dadès has its source in the Atlas mountains, and forms one of the most awe-inspiring canyons in the country. Sporty types, nature-lovers and seekers of open spaces will all love it here. At the heart of the valley, lush vegetation has taken hold, transforming it into a veritable garden of Eden – an incredible feast for the eyes!

Further to the south of Morocco, the Drâa Valley is unmissable. In the centre of an arid plateau, it has forged its way and created an arable strip in the midst of this desert environment. Palm groves, fruit trees, orchards and flowers all flourish along the length of a fertile valley.

Amongst the most remarkable of these, and the biggest of all, is the Oasis of Tinhir. Thirty kilometres in length, it’s situated in Todgha Gorge to the south of the High Atlas range, sitting between mountains and desert, an enormous garden where palm groves and traditional houses stand side by side in perfect harmony.

The Oasis of Kaar Alt Ben Haddou north of the Sahara is one of the best known, having featured in a number of films that have been shot here. The traditional architecture of the village makes it a sought-after setting, together with its situation at the foot of an agadir (a citadel placed on the summit of a hill).

Tafilalet in Errachidia province is a series of small oases across the Wadi Ziz, with a historical and geographical relevance that is due to its highly strategic position. All the little oases scattered along the course of the water are graced with small green plots and ethnic Touareg villages.

The Fint Oasis near Ouarzazate suits its name very well, as Fint means hidden. It’s completely concealed behind a mountain, but its charm and beauty merit a little lingering attention. Abundant trees have been planted by oasis-dwellers, and at times their leaves brush the water, with the mountain so close.

As for the most fruitful oasis, it is without doubt that of Zagora with its numerous date-palms that stretch out of sight – a feast for the eyes, especially at sunset. 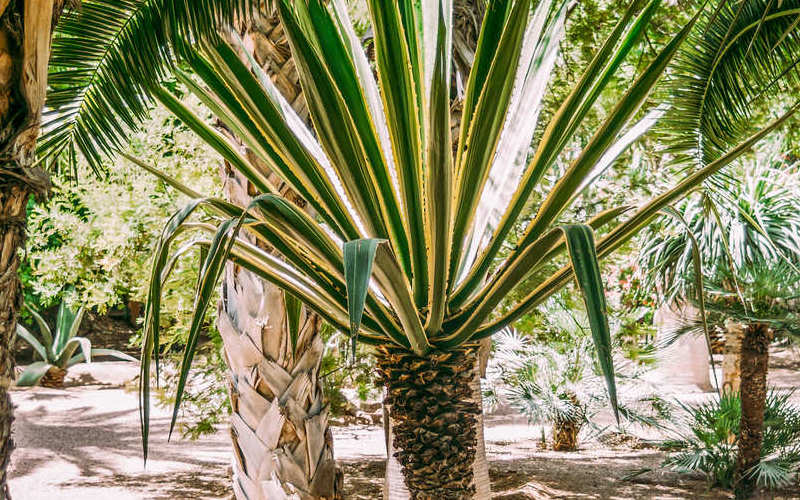 Head off to explore Marrakech’s palmeraie and its douars on the back of a quad bike! 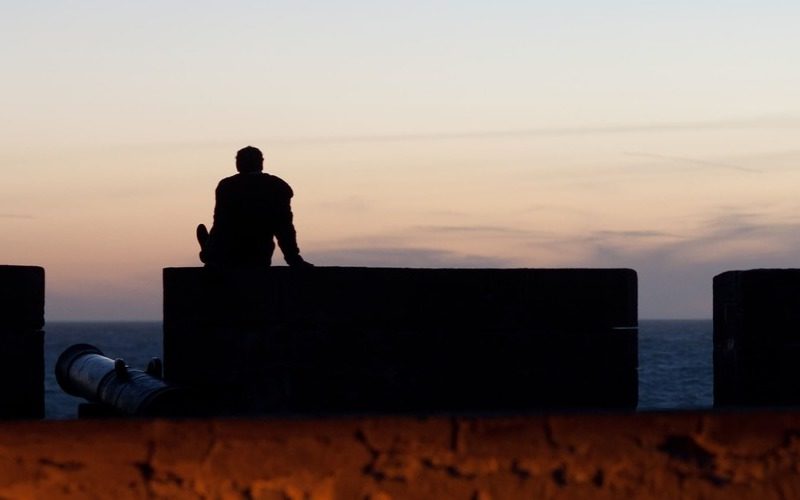