Morocco like a Local > Where to go> Seaside cities > Casablanca

Casablanca, kingdom of the dolce vita

On the Atlantic coast south of Rabat, Casablanca is the emblem of modern Morocco. It is an utterly surprising city, and you will be charmed by its many faces. Open to the world, its commercial port and business district are among Africa’s most important. Casablanca owes its name and development to sultan Mohammed Ben Abdallah who, in the 17th century baptised it Dar El Beïda (the white house). The Spanish translation went down in history.

Around Casablanca: beaches and walks

Located 95 km from Rabat, 230 km from Meknes and 240 km from Marrakech, Casablanca boasts Morocco’s most important international airport. You can get there by plane or train, and more adventurous travellers will drive there in a rental car or take a bus. 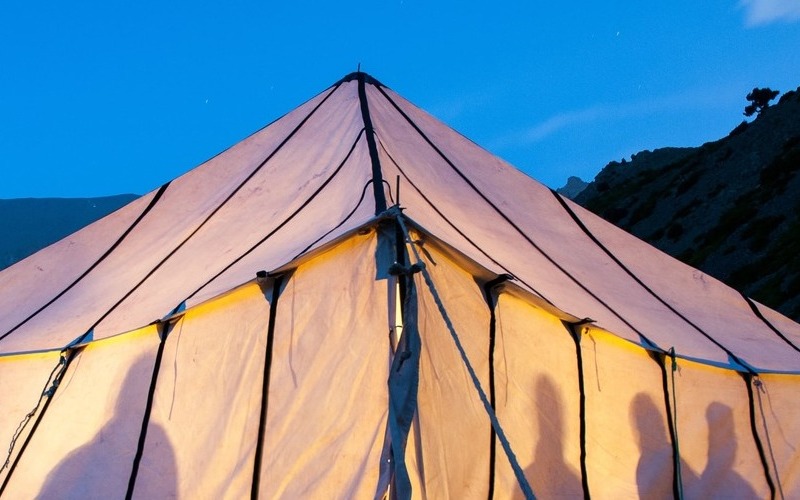 You love nature, comfort and places removed from the beaten track? 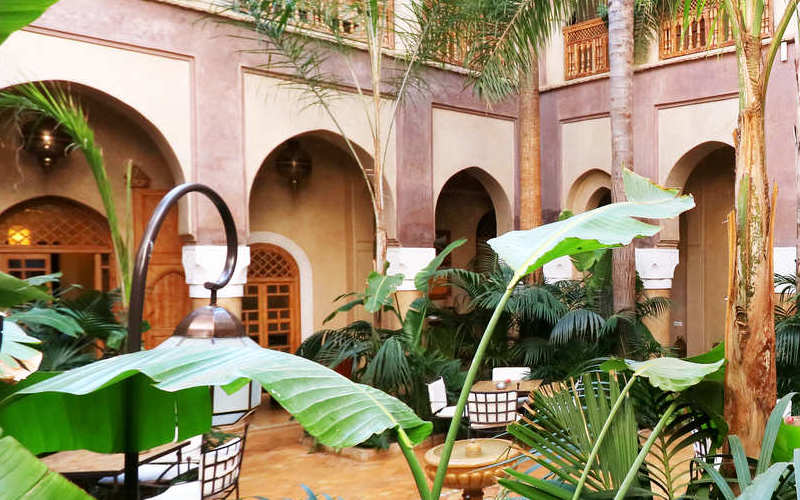 In the Villa Nomade, a magnificent riad in Marrakech, you’ll be initiated to the thousand and one ways to manipulate flavour